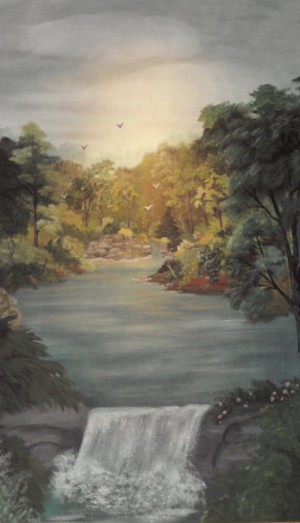 Funeral services will be Tuesday, December 3, 2019, at 2:00 p.m. at Wright Funeral Home in Brookfield.  Burial will be in Rose Hill Cemetery in Brookfield.  The family will receive friends from 1:30 p.m. until the time of service at the funeral home.

Memorials to the Alzheimer’s Association may be left at or mailed to Wright Funeral Home, P.O. Box 496, Brookfield, MO 64628.

Dolores attended Brookfield R-III schools and was a member of Skyline Southern Baptist Church in Branson.

She was a 50-year member of Eastern Star and a very talented artist.

Survivors include one brother and sister-in-law, Edward and Patsy Womack of Brookfield; one niece, Beth Valentine and family, Jim, Amanda, and Jacob of Lee’s Summit; and one nephew, Jason Womack and stepchildren, Jimmy and Dustin Thomas and Faith Abbott and her husband, Justin.

Her parents; aunts and uncles; and a niece, Melissa Womack also preceded her in death.