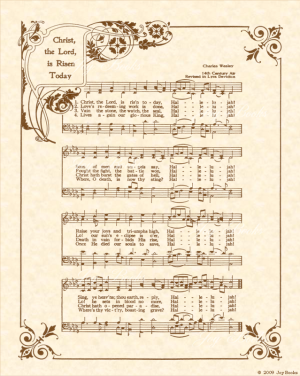 Memorials to Brookfield Church of the Nazarene or Gideon’s International may be left at or mailed to Wright Funeral Home, P.O. Box 496, Brookfield, MO 64628.

Helen was a graduate of West Middleton High School and Kokomo Business College both of the state of Indiana and also attended West Linn Bible College later in life.

She was a homemaker and a very talented musician.

Helen was a member of the Brookfield Church of the Nazarene, Gideon’s International, Home Culture Club and Green Hills Garden Club both of Meadville, and a very active member of Women’s Christian Temperance Union until her death.

Her parents; one sister, Maggie Bowman; and one son, Stanley Zell also preceded her in death

To send flowers to the family or plant a tree in memory of Helen June (Ramseyer) Zell, please visit our floral store.

Brookfield Church of the Nazarene