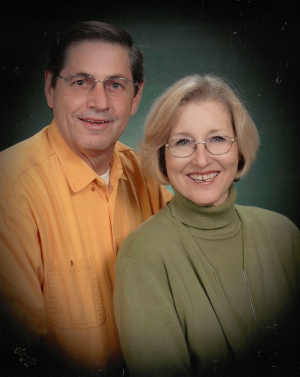 A Celebration of Life will be held at a later date.  Arrangements are under the direction of Wright Funeral Home in Brookfield.

In lieu of flowers, the family suggest only to pay it forward in some good deed to mankind, donor’s choice, or Lewy Body research through LBDA.org.  Donations may be left or mailed to Wright Funeral Home, P.O. Box 496, Brookfield, MO 64628.

Jimmie Alan, son of Jim and Clara (Long) Scott was born on February 11, 1947 in Chillicothe.

In 1971, he married Mary Ann Templeman at the United Methodist Church, Meadville. Together they had two children; Katrin Herd and Rusty Scott; two grandchildren, Riley and Martin Minnis; and two great grandchildren, Brayden and Jordan Minnis.

To send flowers to the family or plant a tree in memory of Jimmie Alan Scott, please visit our floral store.

You can still show your support by sending flowers directly to the family, or by planting a memorial tree in the memory of Jimmie Alan Scott