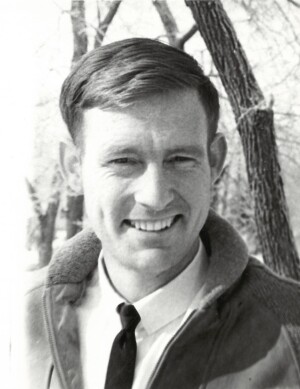 A Celebration of Life will be held at a later date. Services are under the direction of Wright Funeral Home in Brookfield.

They lived at Lake Lotawana for 35 years, raising their family while Larry worked at Allis Chalmers Combine Factory until his retirement in 1999.  He was a US Army Veteran.  He was an avid gardener and beekeeper. He was also a member of the Chillicothe Farmers Market for many years selling as Bluebell Farms.

His parents preceded him in death.

To send flowers to the family or plant a tree in memory of Larry Hess, please visit our floral store.

You can still show your support by sending flowers directly to the family, or by planting a memorial tree in the memory of Larry Hess
Share a memory
© 2021 Wright Funeral Home. All Rights Reserved. Funeral Home website by CFS & TA | Terms of Use | Privacy Policy