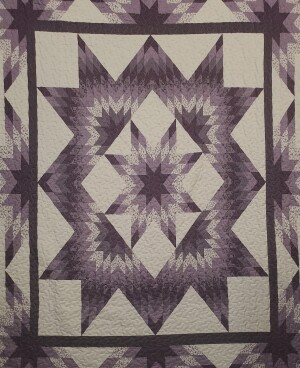 Funeral services will be Saturday, October 23, 2021, at 1:00 p.m. at Wright Funeral Home in Brookfield with Pastor Steve Long officiating.  Burial will be in Park Lawn Cemetery in Brookfield. The family will receive friends Saturday, from 12:00 noon until the time of service at the funeral home.

In lieu of flowers, donations to American Cancer Association or American Heart Association may be left at or mailed to Wright Funeral Home, P.O. Box 496, Brookfield, MO 64628.

Patty served on the board of directors for the Linn County Health Department and  was a member of the True Blue Club and the Democrat Women’s Committee.  She also served on multiple democratic campaigns.

Pat worked voting polls and was a census worker for many years. She was a former owner of the License Bureau in Brookfield and very involved in her community.

To send flowers to the family or plant a tree in memory of Patty, please visit our floral store.