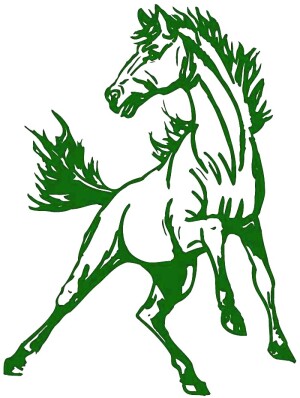 Eldon graduated from Unionville High School in 1948.  He received a Bachelor of Science degree in Education from Kirksville State Teachers College in 1951 and a Master of Arts degree in 1955.

Eldon began his professional career at Green City in 1951 (1 year) and in the Edina School system (3 years).  The next 35 years were served in the Linn County R-1 school district as teacher, coach, principal, and superintendent.

Besides his family and friends, education and encouragement of young people to participate in competitive sports to learn values of building character was the most important thing in his life.  After retirement, he continued to attend school activities, serve on committees, and provide other school administrators moral support.

Eldon was preceded in death by his wife, Betty, his parents, his brother, Ed and sister-in-law, Colleen.

A Celebration of Life in Eldon’s  honor will be held Saturday, September 26, 2020 at Trinity Fellowship Center, 224 South Main Street, Brookfield, MO.  Visitation will start at 10:00 with Celebration of Life beginning at 11:00.  The Celebration will be casual dress with light refreshments served immediately after the service to allow attendees to socialize.

The family requests no flowers.  Those who wish to express their sympathy in the form of a contribution can send their donation to the Eldon W. Tietsort Scholarship Fund, Linn County R-1 School, P.O. Box 130, Purdin, MO 64674.

*Guests are welcome and requested to maintain proper social distancing and to wear a mask while attending services.