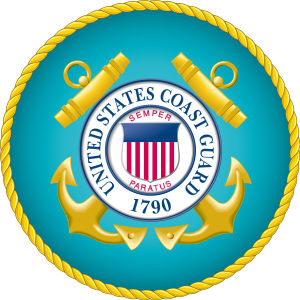 Funeral services will be Saturday, July 31, 2021, at 10:30 a.m. at Wright Funeral Home in Brookfield. The family will receive friends Saturday from 10:00 a.m. until the time of the service at the funeral home. Burial will be in Park Lawn Cemetery in Brookfield.  Military Honors will be rendered by Swan Lake American Legion Post 566.

Memorials to Brookfield Senior Center or North Central Missouri Y.M.C.A. may be left at the cemetery or mailed to Wright Funeral Home, P.O. Box 496, Brookfield, MO 64628.

Howard was a US Coast Guard Veteran and a member of the Swan Lake American Legion Post 566 in Sumner.  He worked as an Engineer for Burlington Northern Railroad until his retirement. He was a member of the Brotherhood of Local Engineers and the United Methodist Church (EUB) in Brookfield.

His parents also preceded him in death.

To send flowers to the family or plant a tree in memory of Howard L. McGregor, please visit our floral store.